A Summary of Hot Sugar’s Biography 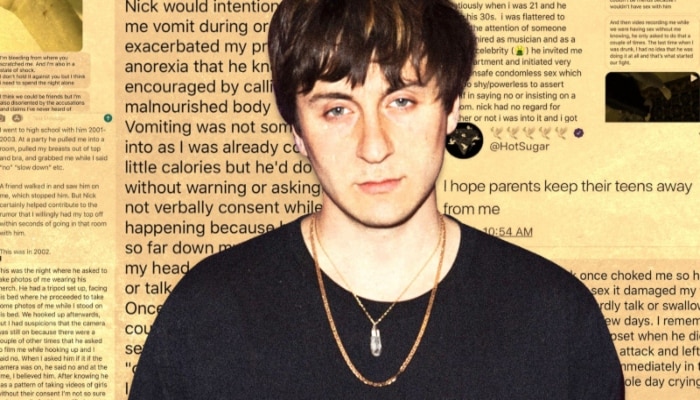 Nick Koenig, popularly known as Hot Sugar, is an American record producer and artist from New York City. The artist was born on 28th September 1986. Hot Sugar enjoys remarkable success in the music industry, and he owns the Noise Collector record label. He has collaborated with various artists, including Lakutis, Antwon, Big Baby Gandhi, Heems, and Chippy Nonstop. Hot Sugar’s music has also been used to soundtrack Broad City, an American Sitcom.

Various hit albums made by the artist have dominated the music industry, thanks to his many years of experience in the sector. Hot Sugar began his musical journey in 2011, releasing his first EP (extended play) album titled ‘Music Milk. He also released a roots song known as ‘Sleep’ in the same year. The song was included on his album titled ‘Undun.’ In the subsequent year, Hot Sugar released Moon Money EP and Midi Murder EP. The artist produced the ‘Made Man’ EP and Kitty’s song ‘Barbie Jeep’ in 2013. Hot Sugar also released ‘Mob Mentality’ and ‘Life Support’ EPs in 2019.

The artist’s music is referred to as ‘associative music’, according to Complex. This music style entails pulling many sounds from non-traditional places, instruments, and found sounds and sampling them into his own melodies. Hot Sugar has been perfecting this musical style since he was 13. During an interview in 2015 with NPR, Hot Sugar defined associative music as trying to get sounds in the same manner a photographer focuses on capturing an image. He stated that he likes recording anything looking poetic.

According to the artist, he can produce music from anything. This ability has significantly enhanced his music career. Hot Sugar refers to his music as associative music based on his ability to record any sound around him and redefine it to produce a song. His main music is majorly rock and pop. The artist’s film, Hot Sugar’s Cold War, is one of the artist’s achievements in the film sector. Exclaim! ‘s Michael-Oliver Harding rated the film 8 out of ten, while Ethan Alter of Film Journal stated that the film is one of the ten best music documentaries at HotDoc.